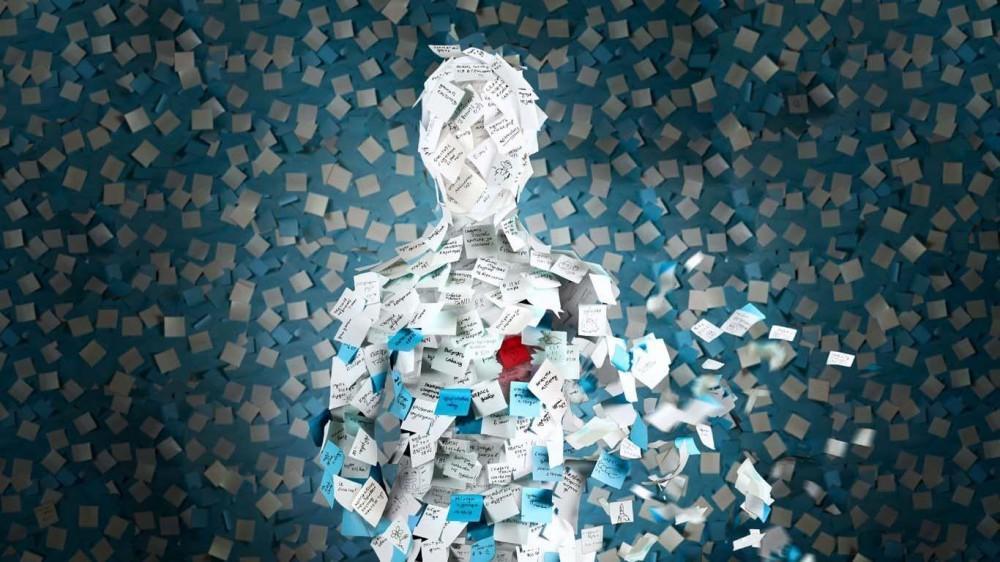 Humans are made of many different types of cells that are specialized to do a specific job, based on environmental demands in the niche that they occupy.

The body human contains approximately 37.2 trillion cells. This is a number that is very difficult for humans to process when making calculations or considering. The field of systems biology attempts to understand how all of the human cells work together to make up a functional human being.

Human beings are designed to mature their cells, procreate and degenerate. How this occurs remains unclear but recently major in-roads have been made to clarify how cells communicate with one another.

All of these cellular tasks require fuel. Fuel is provided in the form of adenosine tri phosphate, or ATP. All cells run on ATP. When the human body runs out of ATP, the heart stops and the organism promptly decays back into carbon atoms that eventually spontaneously form nanotubules that can be recycled back into another ‘life form’. Carbon is the basic subunit of human existence and forms the framework for the biological organism and physical machine to operate upon. Six carbon sugars *glucose are broken down to form ATP that cells use for energy to accomplish tasks.

All known life on Earth is based on the element carbon. It is the fourth-most abundant element in the universe; in our bodies, it makes up around 18.5 per cent of our mass. It is an essential component of biological molecules such as lipids, proteins, carbohydrates and nucleic acids. Without carbon, there is no life.

Cells that make up tissues must be constantly replenished. Cells can divide about 57 times before they start making genetic mistakes that can result in cancer. This is called the “Hayflick Limit”.

Cells from the bone marrow make up the immune system and control everything that happens in the body. The first line of defense is the skin. Once an offender gets past the skin’s defenses, the immune system takes over.

The immune system is in charge of inflammation too. Inflammation is the body’s way of healing broken areas, like arthritic joints. Its job is to clean up the mess and prepare the site for repair and regeneration, followed by a longer period of remodeling that occurs based on mechanotransduction signaling.

Basically, it works like this. Cells signal other cells in the region when there’s an issue that needs to be taken care of. Some cells come to help and then those cells call other cells to the area. Based on the signals they are receiving; the cells make proteins that are used for either rebuilding or more signaling. When there’s a big problem and a lot to heal, there’s a lot of complex signaling that goes on. Scientifically, we’re really figuring it out quickly and it’s all fascinating. 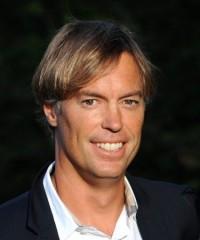 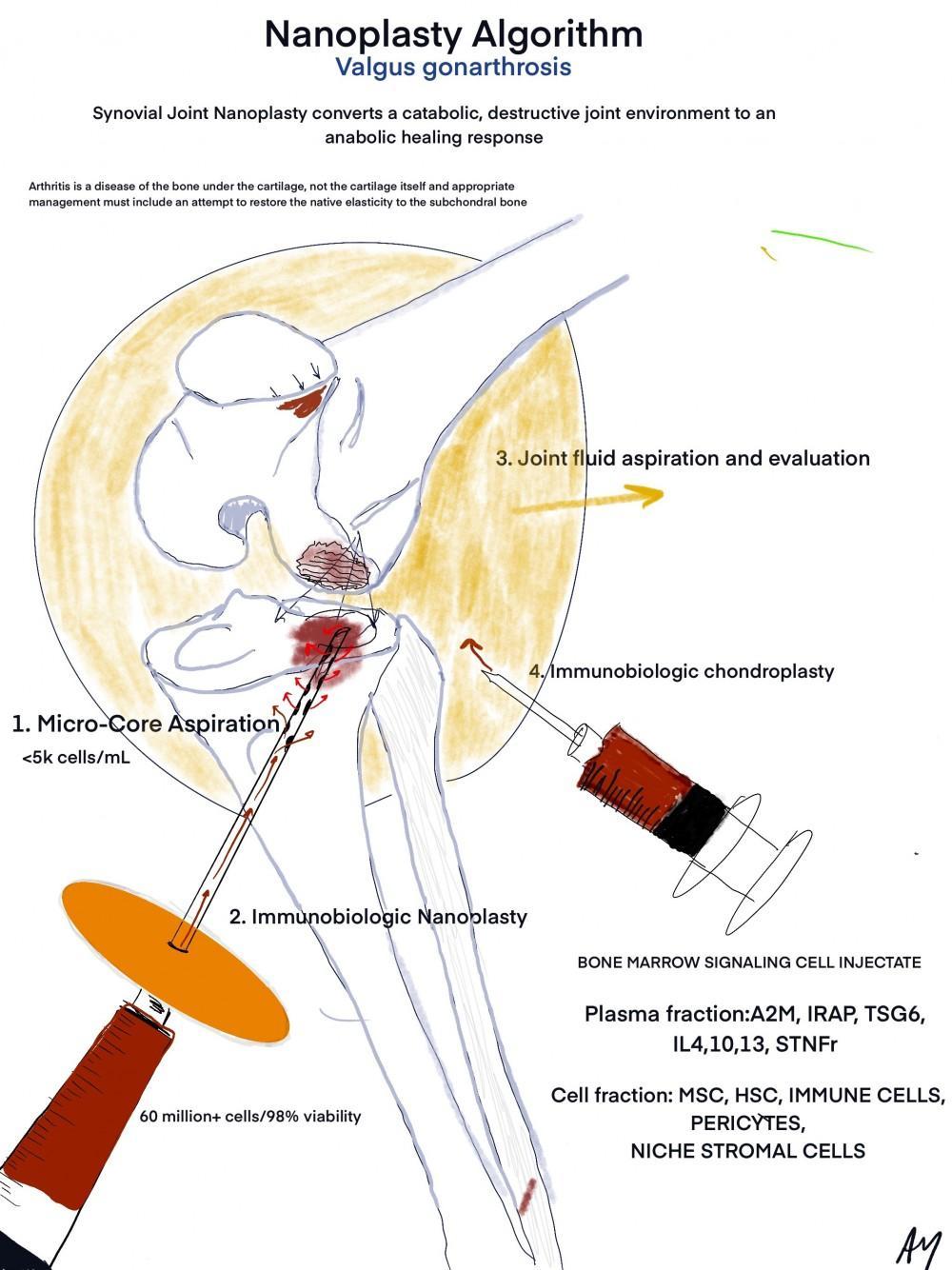 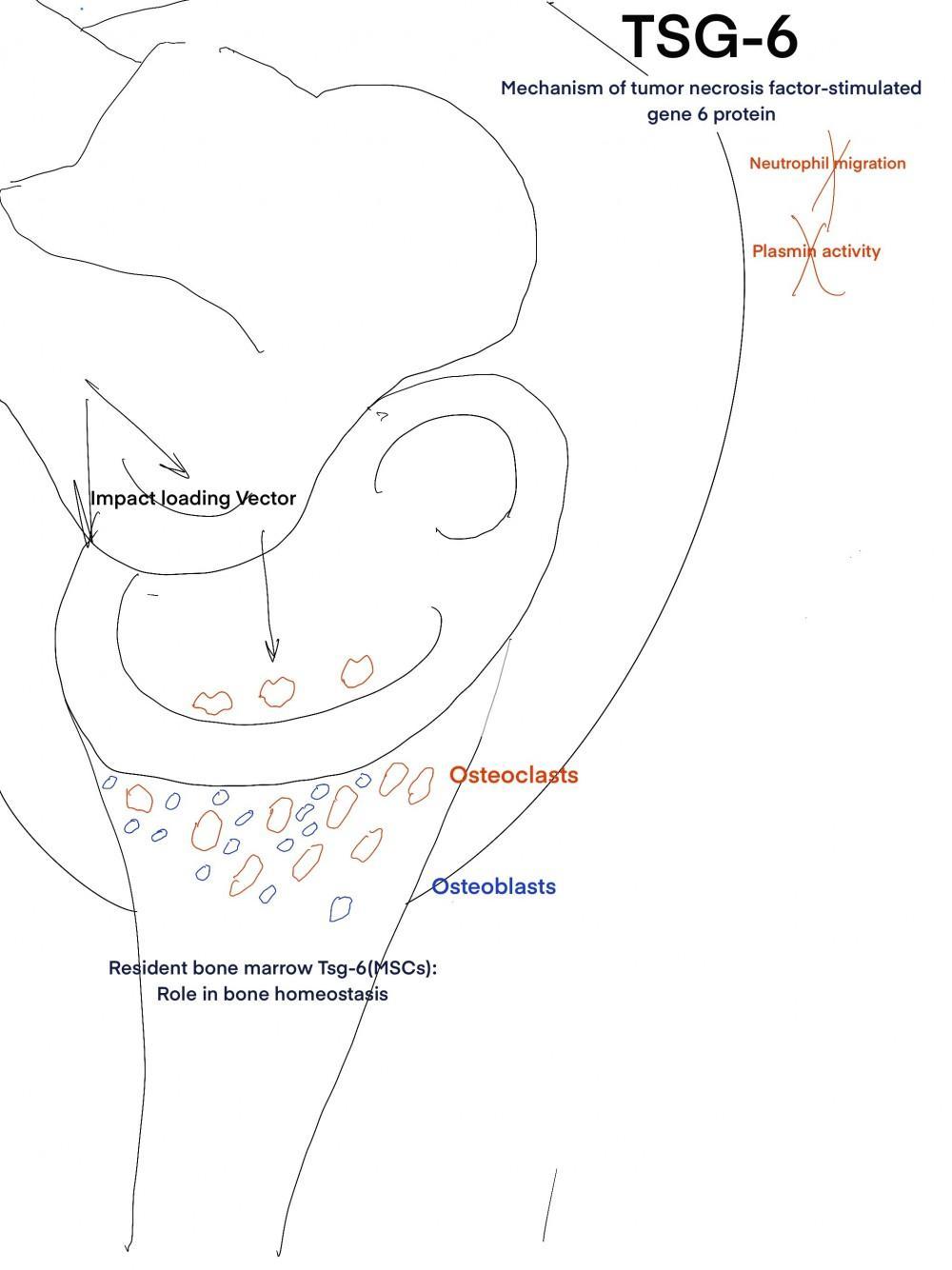 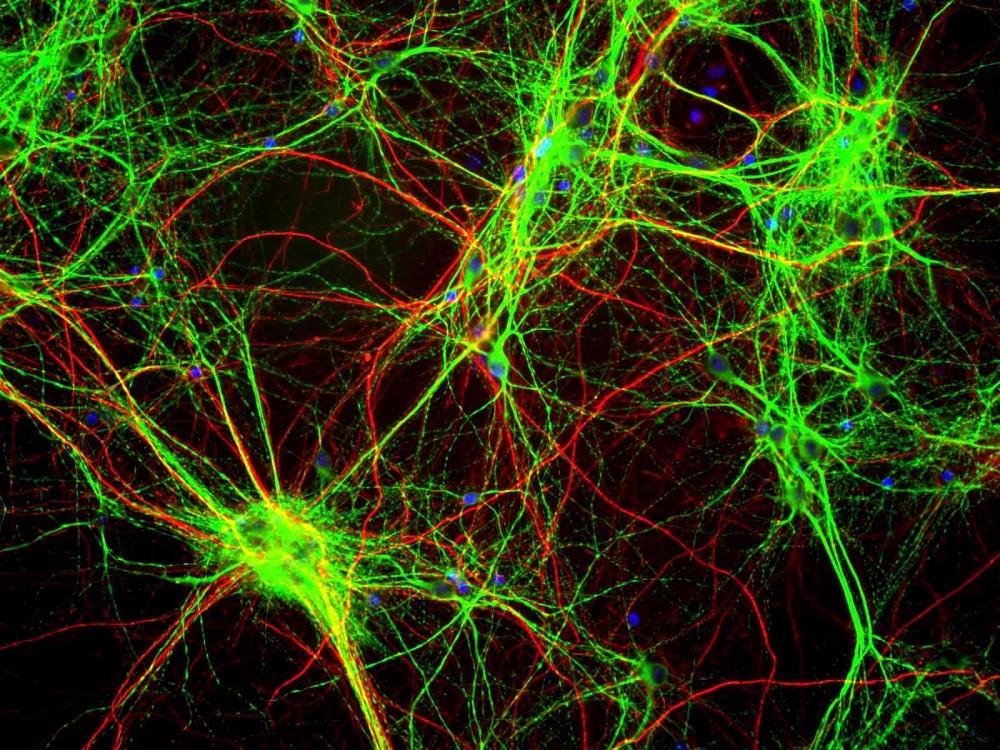 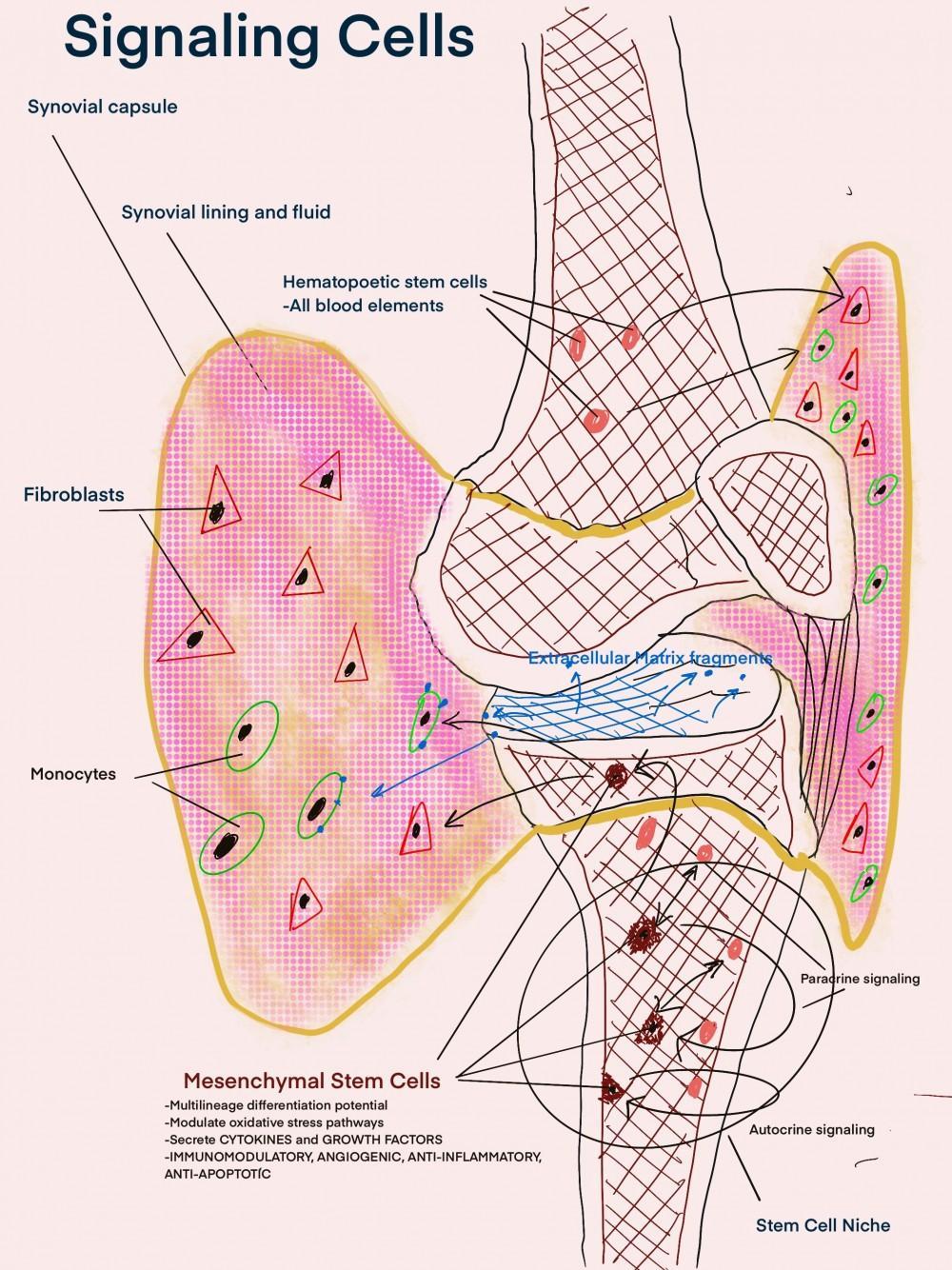 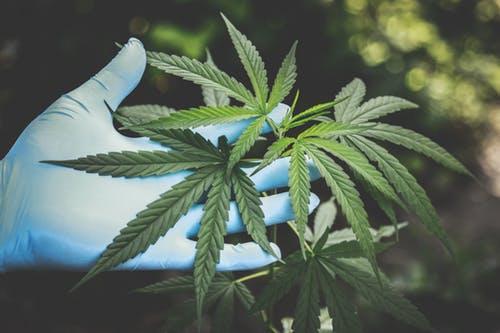 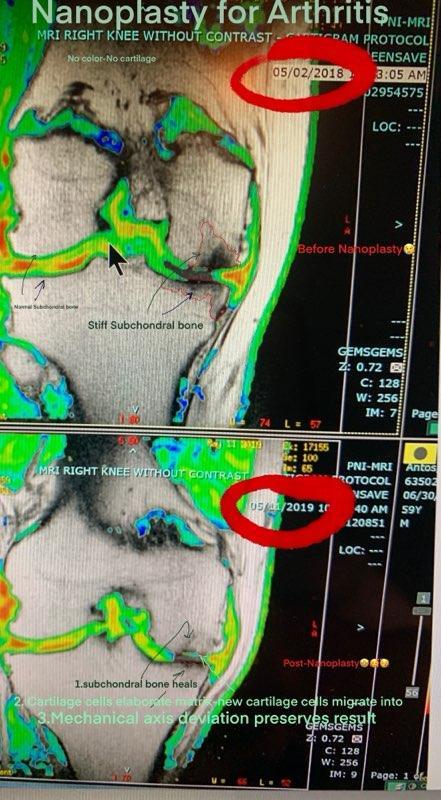